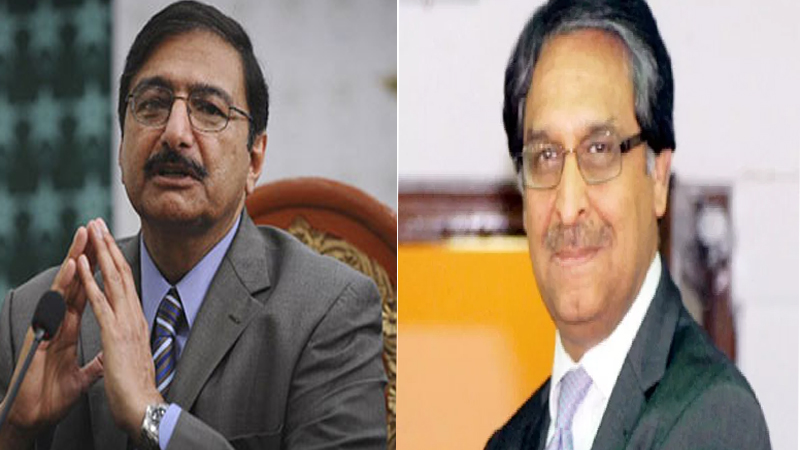 Pakistan Peoples  Party has finalized the names of Zaka Ashraf and Jalil Abbas Jilani for caretaker PM. Opposition Leader has given these names to PM Abbasi after consultations with both the Chairman Bilawal Bhutto and Co-Chairman Asif Zardari.

Reportedly, Asif Zardari phoned both the nominees separately and informed them, expressing hope that no one would have any objections to them for they are experts in economics, banking and administrative affairs.Zaka Ashraf has previously served as Chairman of PCB while Jalil Abbasi Jilani has served as Pakistan s ambassador to US.