Two Dead In Quetta Mine Blast 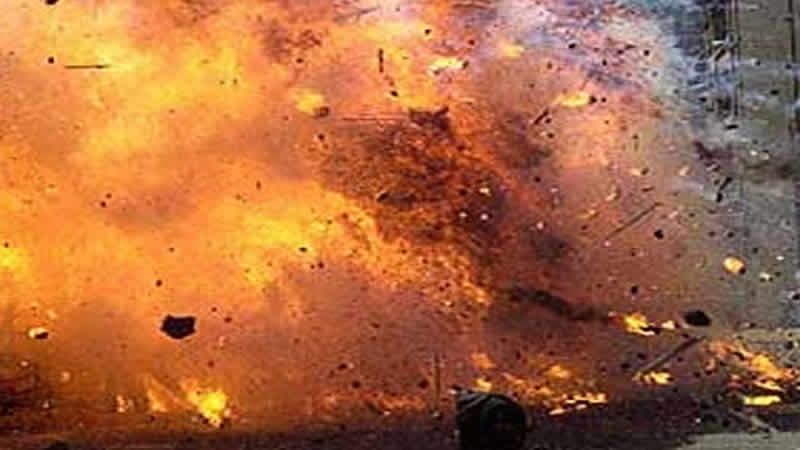 Two dead in Quetta mine blast

At least two people died while another was injured in a land mine blast in Dera Bughti on Tuesday.

According to reports, two passersby lost their lives in the incident, while the injured man was immediately shifted to a nearby hospital. The bodies of the deceased were handed over to their family members after completing medico-legal formalities. The local administration cordoned off the area and started a search operation.

Five Die As Light Plane Crashes Into Mall In Australia