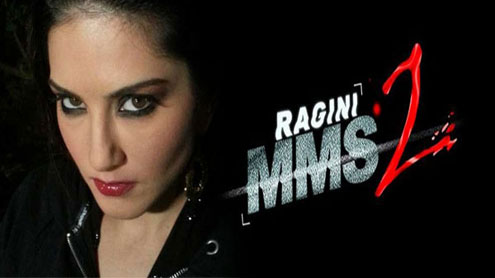 The second installment of the horror franchise is about a filmmaker who wants to make a movie on the infamous Ragini MMS scandal. Our critic Namrata Thakker is watching the film at a theatre right now. Namrata sent us her first impression of the horrex. She says, “the first half of Ragini MMS 2 isn’t that scary. In fact, there are comic punches then spooky scenes.