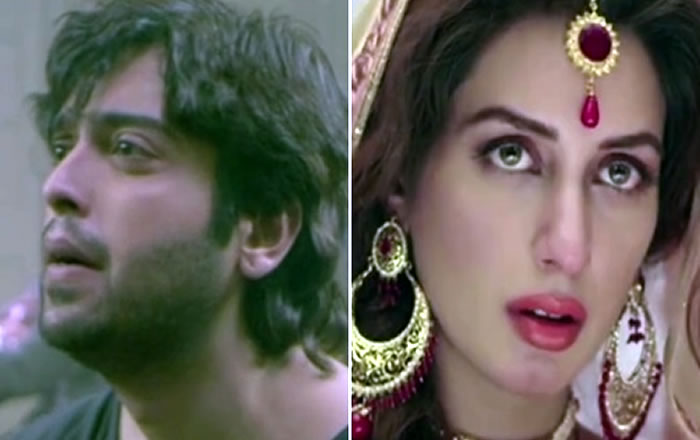 After the mammoth success of Manto, it appears the year is ripe for films based on literary giants. The much-awaited Mah-e-Meer is set to hit screens in November, with the cast hinting at a mid-November release.

“The film has been completed and will be released on sixth or 15th of November,” Mah-e-Meer’s lead actor Fahad Mustafa tells Images.

Based on the life of famous Urdu poet Meer Taqi Meer, the film piqued the curiosity of fans with its promising line-up and famed writer. With Iman Ali, Sanam Saeed and Manzar Sehbai in the principal cast, Mah-e-Meer will mark the directorial debut of Anjum Shehzad and boasts a script by renowned writer Sarmad Sehbai.

Although the film was set to be released between the two Eids, it was delayed to allow it an exclusive run at the box office. The trailer was released last year, showing gorgeous shots of Imaan and her crazed lover, played by Fahad.

“There were too many films coming up. I think this film needs to have its own bracket. There are fewer cinemas and many films, so we had to pick the right time accordingly,” says Fahad, adding that it is ready for release.

With Asim Raza’s Ho Mann Jahaan slated to be released after Muharram, it’s possible that the two films might clash. But given that their genres are poles apart, it is safe to say that Maah-e-Meer will hopefully get the space it deserves.