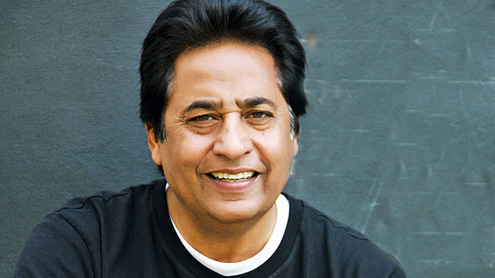 Syed Noor, Chairman of the PFDAPA and leading moviemaker of Lollywood, said during a press conference at Ever New Studio in Lahore this day that the LHC decision against exhibition of Indian movies in Pakistan is pleasing.

“Our five-year long efforts have succeeded now and the LHC’s verdict on exhibition of Indian movies in the country has won our hearts,” “We were filing pleas to the court during last five years against Indian movies’ releases in the country; now the LHC has issued stay order over that,” added Syed Noor.

Xbox One is More than a Game Machine