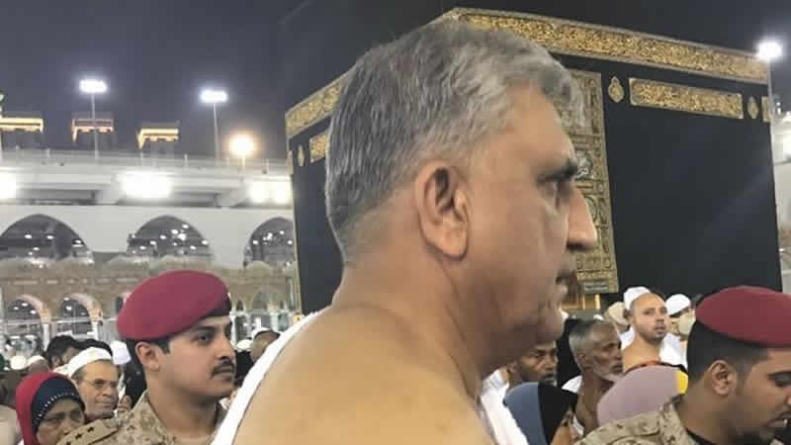 According to ISPR, the COAS performed Umrah on December 19th. Earlier, the COAS arrived in Saudi Arabia on December 17th and held series of meetings with Saudi officials.

The army chief called on Saudi King Salman bin Abdul Aziz Al Saud and agreed that both the countries share great history of cordial relations and deep spirit of brotherhood which has transformed into an enduring partnership. – Samaa