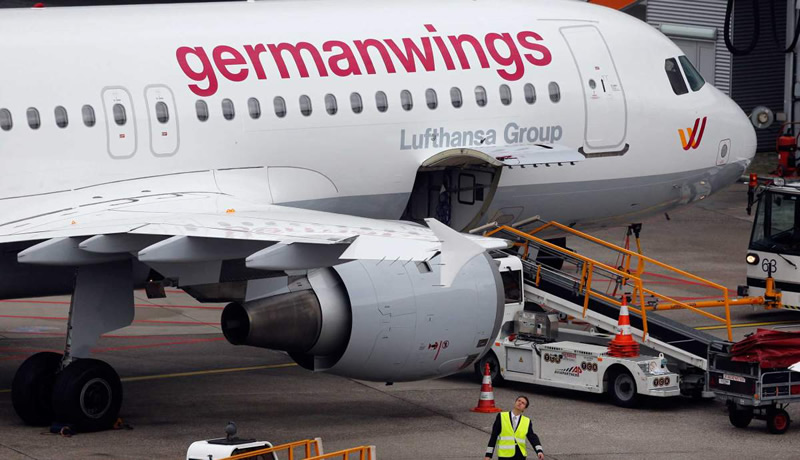 A German-owned Airbus A320 plane that crashed in the French Alps on Tuesday had 148 people onboard including six crew members, a civil aviation official said.

The official said there had been “a loss of radar of Germanwings flight GWI18G,” which is thought to have been carrying 142 passengers, two pilots and four stewards.

All 148 people aboard an Airbus that crashed Tuesday in the French Alps are likely dead, French President Francois Hollande said. “There are not thought to be any survivors” from the Germanwings plane that crashed on its way from Barcelona to Duesseldorf, Hollande told reporters. A spokesman for the DGAC aviation authority said the airplane crashed near the town of Barcelona about 100 km (65 miles) north of the French Riviera city of Nice.

Lufthansa’s Germanwings unit said it was as yet unable to verify reports of the crash. Interior Minister Bernard Cazeneuve, who said debris from the plane had already been found, was heading to the scene. Shares in Airbus, the European aerospace giant, slumped on news of the accident, down 1.77 per cent to 58.94 euros at 1100 GMT after briefly sliding two per cent. The crashed A320 is 24 years old and has been with the parent Lufthansa group since 1991, according to online database airfleets.net.