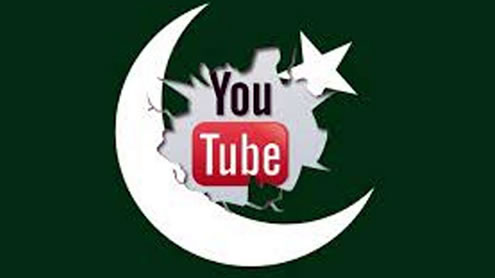 Islamabad: Google management has agreed to offer a localized version of video sharing website YouTube for Pakistan subject to certain guarantees provided by Government of Pakistan. If conditions put forward by Google/YouTube management are met, Pakistani users will be able to access as YouTube.com.pk, a local search engine.

This was stated by Minister of State for Information Technology and Telecommunications Anusha Rehman at Senate Standing Committee. She said that the government had successfully convinced the Google management about religious feelings of Pakistanis. “Management of Google/YouTube has shown its willingness to localize YouTube in Pakistan provided they will not be held responsible if blasphemous content is placed and uploaded on its website,” the minister said.

Anusha Rehman explained to Senators that blocking objectionable content on localized service would be much easier and cost effective than installing a filter. “The Pakistan Telecommunication Authority (PTA) is finalizing a draft ordinance which will be processed by the ministry for enactment as law,” Anusha said.

However, the management of Google will do so after the government of Pakistan meets some of its conditions, she maintained. “The web service will not be held responsible for blasphemous content uploaded on its sites as that will be a personal action of the individual,” the minister said while quoting the Google management.