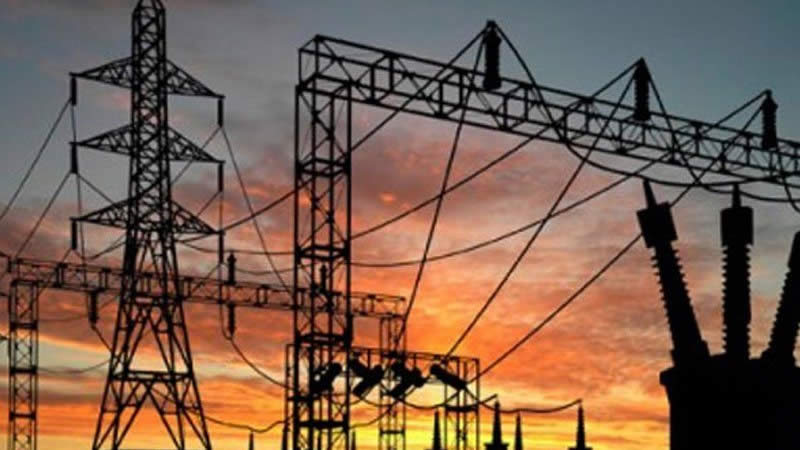 He directed the NTDC teams and contractor to complete the project before its deadline. The NTDC MD also planted a tree at the power house of Suki Kinari hydropower plant as part of ongoing tree plantation campaign of NTDC.

The project is funded by the Asian Development Bank (ADB) with an estimated cost of Rs79,930 million under the Public Sector Development Programme (PSDP). The transmission line is expected to be completed by April, 2023.