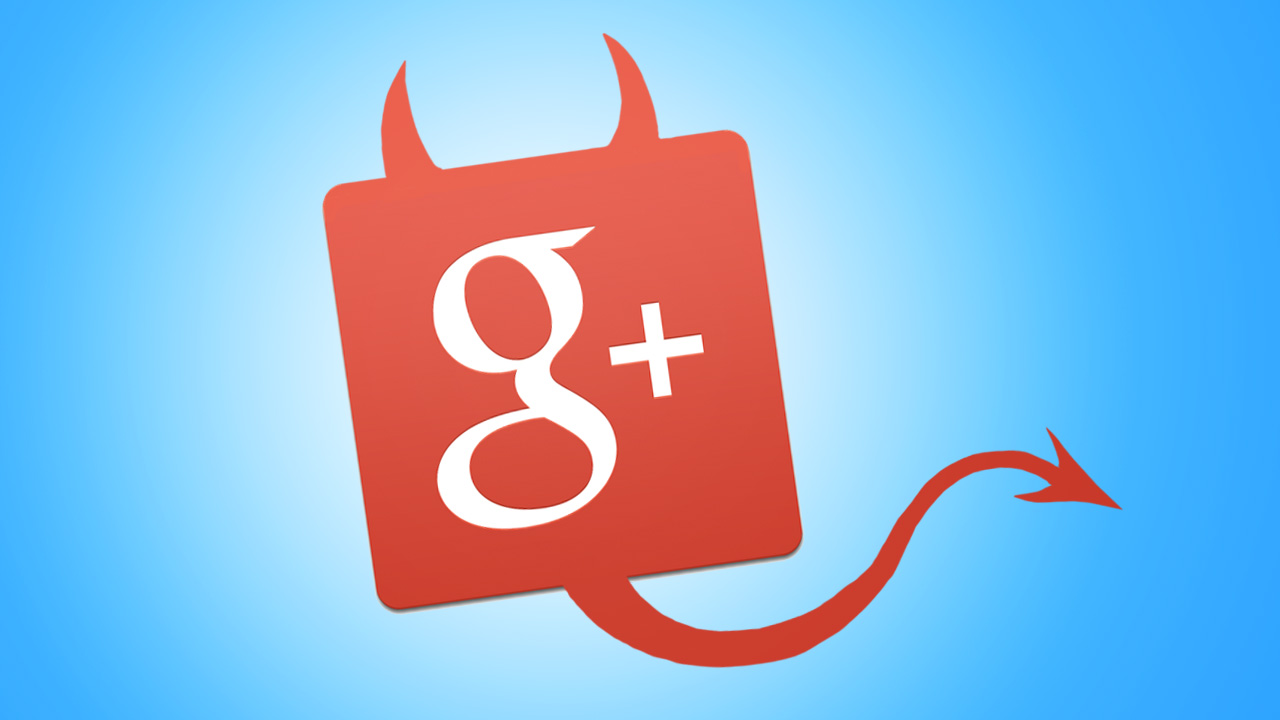 Google+, the search giant’s failed social network, will finally be laid to rest on Tuesday morning. Launched in 2011 and competing with Facebook and Twitter, it was Google’s fourth attempt at a social network.

But the platform failed to win people over, even after Google pushed it upon the thriving YouTube community.By the end of 2011, analysts were already writing obituaries. But Google decided to close the site only after discovering a data breach, in 2018.

Google+ was launched as an invite-only platform in June 2011, before opening up to the public later in the year. It had many of the features typical of social networks, with the ability to post photos and status updates on individual feeds.

However, Google also described it as a “social layer” designed to work across all its services. Its key features included the ability to sort friends into “Circles” and make group video calls with “Hangouts”. Google boasted that millions of people had signed up within weeks of the launch. The problem was few people were using it. “I click on my newsfeed and see tumbleweed blowing through the barren, blank page,” wrote Paul Tassi, for Forbes, within weeks of the platform’s launch. “It’s a vast and empty wasteland, full of people who signed up but never actually stuck around to figure out how things worked.”

“Google+ was destined to fail from day one,” says Matt Navarra, a social media consultant. “Issues with an unwieldy and changeable UI [user interface], being the latecomer versus giants like Facebook, a disjointed user experience, and rumours of internal disagreements about how Google+ would be leveraged” all affected the platform, he says. Google+ operated a strict real-name policy and banned people who used pseudonyms or screen names, often locking them out of other Google services such as Gmail.

Unusually, it also went after brands and businesses that set up profiles, deleting their pages. It later admitted this had been a mistake and decided businesses could set up Google+ profiles after all. But those that did sign up to take a look were often confused by what they saw. Where Facebook had “likes”, and Twitter had “Favourites”, Google+ had the cumbersomely branded “Plus One” button. “If you liked this post, make sure you’ve Plus-Oned it,” said nobody ever.

What did Google do next?

In a bid to boost engagement, Google “integrated” the social network with services such as Gmail. Then, in 2013, it wrapped its tentacles around YouTube. Following the merger, anybody who wanted to comment on YouTube videos had to have a Google+ account. The move attracted fury from prominent video-makers who felt their success was being used to prop up the struggling social network. App reviewers on the Google Play store were also required to have a Google+ account.

Suddenly Google+ appeared to be alive with activity, as YouTube comments, “liked” videos and app store reviews were automatically cross-posted on the platform.Google boasted that the platform had 500 million users – but how many were engaging? “I look at the profiles of the family and friends I invited to join and find that their presence in Google’s shiny new world ranges from sparse to non-existent,” wrote BBC News technology correspondent Rory Cellan-Jones in 2011. “The big question is whether the 750 million people who currently use Facebook and the 100 million who are signed up to Twitter will decide they need to move – or need yet another social network in their lives.”

In April 2014, the founder of Google+, Vic Gundotra, left the company and changes came swiftly. Successful features such as Hangouts and Photos were separated from Google+ and run as independent services. Google started to disentangle Google+ from its apps such as YouTube and Google Play, much to the delight of video- and app-makers.

In 2015, Google+ had a makeover designed to focus on “communities” but this also failed to ignite interest in the platform. In the end, it was the discovery of two data breaches that spurred Google to close the platform. In 2018, it admitted bugs in its software meant the private information of up to 52 million members had been accessible by third-party developers.

Suddenly, Google was happy to admit that few people genuinely used the platform. “The consumer version of Google+ currently has low usage and engagement – 90% of Google+ user sessions are less than five seconds,” it said in a blog. Google+ has now been commemorated on the Google Cemetery website, which keeps a record of the search giant’s failed projects. The site was created by Naeem Nur “to make my friends keep on working on their new ideas, even if they fail”. – bbc.com