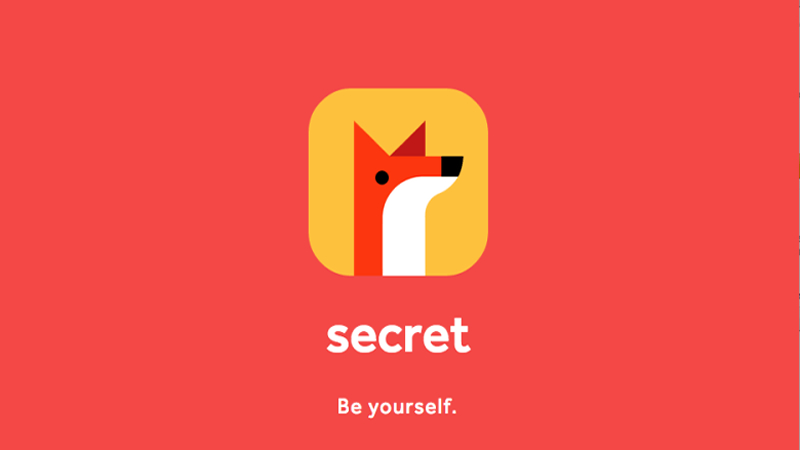 Secret, a smartphone app that gained notoriety for allowing users to make anonymous comments to friends and nearby people, said Wednesday it was shutting down after just 16 months.

Co-founder David Byttow said in a blog post he made the decision in consultation with the board, and that the “significant amount of invested capital” would be returned to investors.

Byttow did not offer a detailed explanation for the shutdown but noted that “Secret does not represent the vision I had when starting the company, so I believe it’s the right decision for myself, our investors and our team.” The company raised an estimated $35 million from investors. It was unclear how much of those funds remained. Secret was one of the popular smartphone apps which enabled people to express themselves anonymously, sometimes generating controversy for mean or hurtful comments. “I’m extremely proud of our team, which has built a product that was used by over 15 million people and pushed the boundaries of traditional social media,” Byttow said. “I believe in honest, open communication and creative expression, and anonymity is a great device to achieve it.

But it’s also the ultimate double-edged sword, which must be wielded with great respect and care. I look forward to seeing what others in this space do over time.” Last year, when it announced a round of funding, Secret said it was aiming to expand as a social network connecting Facebook friends. At the time, the market value of Secret was estimated at $100 million. One feature allowed users to log in with Facebook and share with friends without revealing their identities.Anonymous apps have become popular, especially with students, but some critics say they may be used to spread false rumors or contribute to “cyberbullying.” –AFP