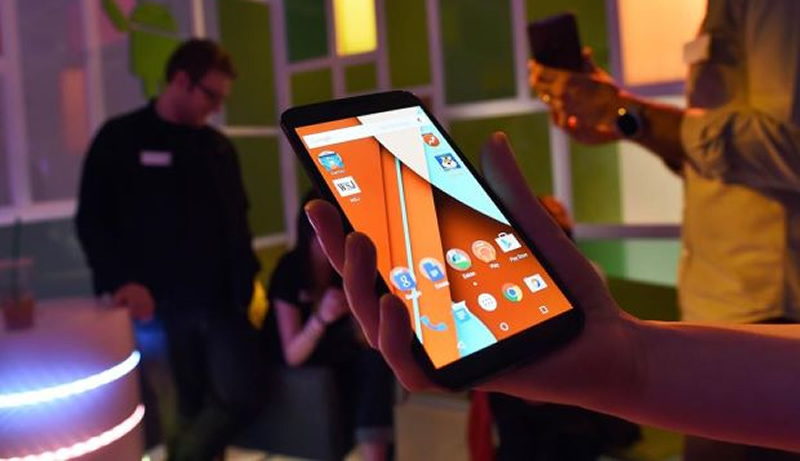 Google said it was launching its own US mobile wireless service, with considerable potential savings for customers using their devices at home and for international travel. The service called Project Fi is only available by invitation for now, and only for the Google Nexus 6 smartphone.

The service will use Wi-Fi hotspots along with the US mobile networks of Sprint and T-Mobile, and also may be used in 120 countries without roaming charges.

It will be offered at a monthly cost of $20 for basic service plus $10 per month for each gigabyte of data used. Customers will only pay for the data they use, unlike some carriers which offer packages. “Project Fi enables us to work in close partnership with leading carriers, hardware makers, and all of you to push the boundaries of what’s possible,” a Google blog post said. “By designing across hardware, software and connectivity, we can more fully explore new ways for people to connect and communicate.”

The service “automatically connects tomore than a million free, open Wi-Fi hotspots we’ve verified as fast and reliable,” Google said. “When you’re not on Wi-Fi, we move you between whichever of our partner networks is delivering the fastest speed, so you get 4G LTE in more places.” Google said the connections will be encrypted and the phone number “lives in the cloud, so you can talk and text with your number on just about any phone, tablet or laptop.”

For global travel, Project Fi will enable low-cost calling in many countries, and data access at 3G speeds without additional charges. The new service could give a boost to the Nexus handset line from Motorola, which was sold by Google last year to Lenovo, and eventually to other phones powered by Google’s Android operating system. “This will be Google’s biggest effort to displace Apple,” said Rob Enderle, a consultant and analyst at Enderle Group. “Apple’s vulnerability is on margins, they have to have big ones so they haven’t been able to do (a mobile service) that would be competitive with a carrier.

Google therefore can provide a better and vastly more aggressively priced service than Apple can offer with a carrier.” But analyst Jack Gold at J. Gold Associates said the project would be “very limited” and unlikely to create immediate problems for big carriers AT&amp;T and Verizon. “It’s just Google trying to stir everything and trying to say: maybe there’s a better way to do this whole wireless connectivity thing,” Gold said. “It’s not going to cost them a lot of money to do this. Google isn’t investing anything in infrastructure.” –AFP