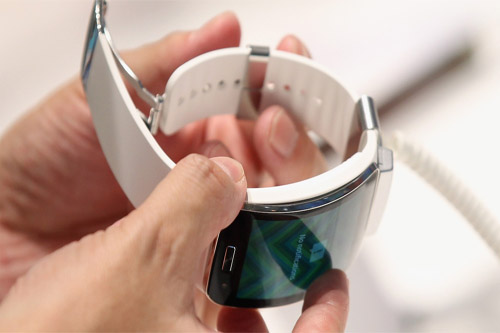 Microsoft Corp.  is preparing to launch a smartwatch within the next few weeks that will passively track a user’s heart rate and work across different mobile platforms, Forbes reported on Sunday.

The wearable gadget’s battery life will exceed two days of regular use, Forbes reported, citing unnamed sources close to the project. It will arrive in stores soon after being unveiled in an effort to capture the holiday season, Forbes reported.[contentblock id=2 img=adsense.png]

Apple Inc unveiled a smartwatch on Sept. 9 that will combine health and fitness tracking with communications and will go on sale in early 2015, while Samsung Electronics Co (005930.KS) unveiled its Galaxy Gear smartwatch in September 2013. (Reuters)