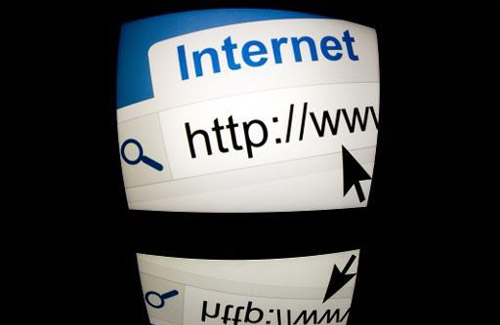 Number of websites explodes past a billion (and counting)

The number of websites has burst above one billion and is growing apace, according to figures updated in real time Tuesday by online tracker Internet Live Stats.

San Francisco (AFP) – The number of websites has burst above one billion and is growing apace, according to figures updated in real time by online tracker Internet Live Stats. Tim Berners-Lee, considered the father of the World Wide Web, touted the milestone on Twitter — one of the most prominent websites in the mushrooming but sometimes murky Internet world.

It comes as the agency responsible for managing addresses on the Internet expands choices far beyond “.com” and “.net” to provide more online real estate for the booming ranks of websites. The World Wide Web turned 25 in April this year. It was born from an idea in a technical paper from Berners-Lee, then an obscure, young computer scientist at a European physics lab.

Berners-Lee was working at CERN lab in Switzerland when he outlined a way to easily access files on linked computers, paving the way for a global phenomenon that has touched the lives of billions of people. -businessinsider