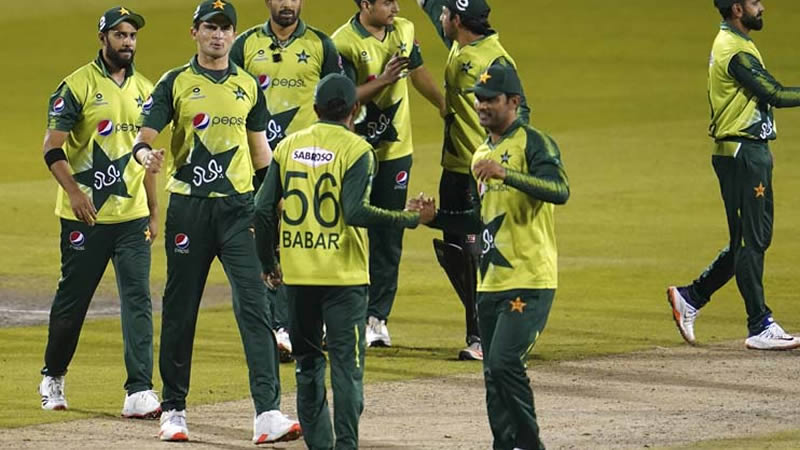 An Indian private network will telecast all Pakistan men’s series and PSL after they signed a deal with the Pakistan Cricket Board (PCB) for the next three years.

According to the reports, PCB and the private company have signed a three-year broadcast deal. The agreement allows the private channel to telecast all of Pakistan’s home international matches and PSL in India.

“We have agreed on everything in principle and if all things fall in place, we could start showing the games as early as January 26 itself. All their games, be it in Pakistan or in UAE, will be on Sony Sports for three years,” a spokesperson from the television network told a sports news website.