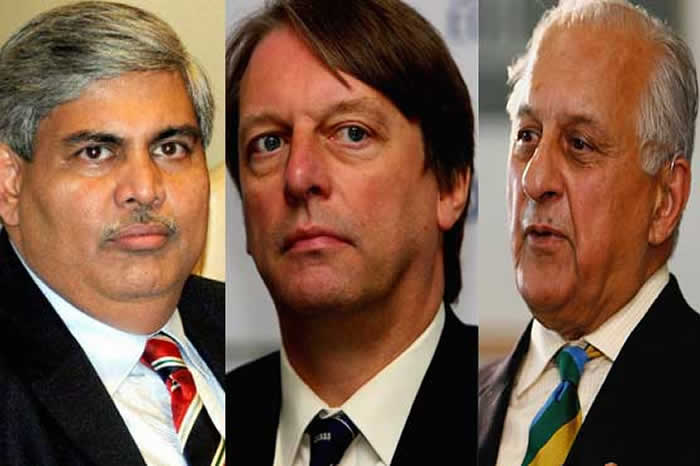 Chairman English Cricket Board (ECB) Giles Clarke has given time of 4 days to Pakistan Cricket Board (PCB) and Board of Cricket Control in India (BCCI) to ask for their government’s permission regarding Indo-Pak series.

According to sources, Sri Lanka has been selected as sole host for the Indo-Pak series. New conditions including a slice of the pie from the hosts Sri Lanka have emerged. As per sources, 3 One Day Internationals (ODIs) and 2 T20 matches will be played in the month of December. PCB Chairman Shahrayar Khan has stated that he is yet to meet PM Nawaz and discuss matters with him.