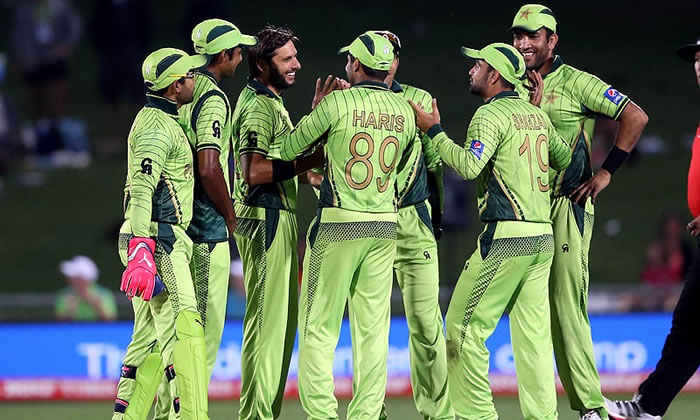 A new door might open for Pakistan to qualify for the Champions Trophy as a tri-nation tournament among Pakistan, West Indies and Zimbabwe is being planned. Earlier, the series was going to be a bilateral one.

According to the plan, a tri-nation tournament will be played among Pakistan, West Indies and Zimbabwe in July. Talks are taking place in Barbados between the boards of Pakistan, Zimbabwe and West Indies in this regard.

According to sources, Pakistan may qualify for Champions Trophy even after losing to Sri Lanka if it succeeds in winning this tournament.

Sindh Budget Passed in the Absence of Opposition