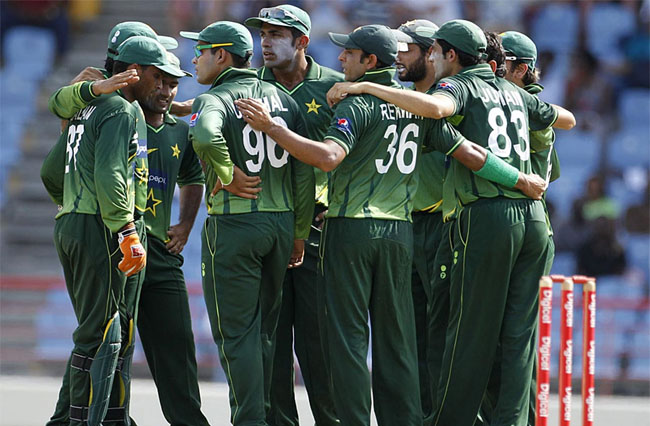 Veteran batsman Younis Khan, who hit a purple patch in Test cricket but was mediocre in the recent ODIs against New Zealand, was also included in the squad. Left-hand middle-order batsman Fawad Alam, who has been Pakistan’s most reliable ODI batsman of late, will feel unlucky to have missed out, the selectors instead preferring another player in similar mould, Haris Sohail. 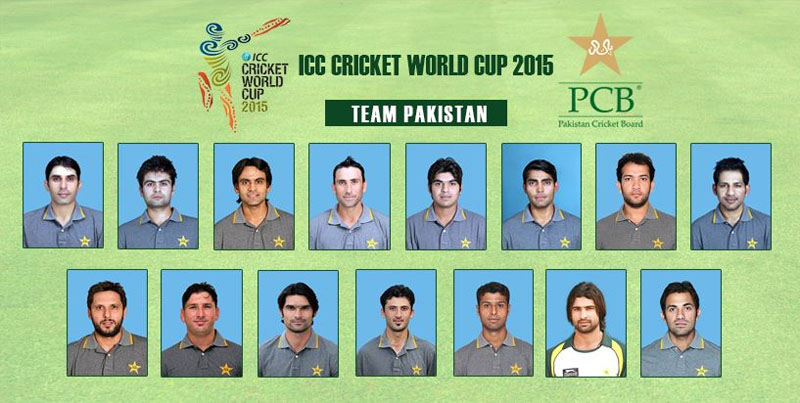 12 Dead in Shooting at Paris Offices of Satirical Magazine

12 Dead in Shooting at Paris Offices of Satirical Magazine