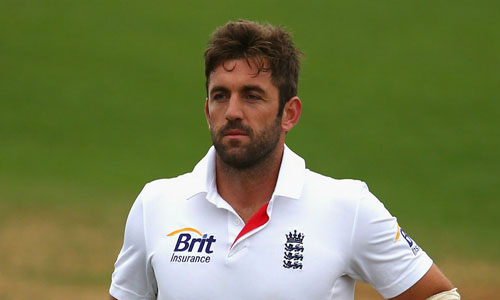 Uncapped trio Sam Robson, Chris Jordan and Moeen Ali have been named in the England squad for the first Test against Sri Lanka, starting at Lord’s next Thursday. Australia-born opener Robson has yet to represent England at senior international level but has played for the Lions development team, while pace bowler Jordan and all-rounder Ali have played limited-overs cricket.

Yorkshire paceman Liam Plunkett has been included, seven years after playing the last of his nine Tests for England against the West Indies, while wicket-keeper Matt Prior returns after being dropped during the last Ashes series against Australia and struggling with an Achilles injury. “We would also like to acknowledge the contribution of both the County and England Performance Programme coaches in helping to develop the talents of Sam Robson, Liam Plunkett, Moeen Ali and Chris Woakes,” national selector James Whitaker said in a statement.

“All four have carried their exciting winter form into the domestic season to earn well deserved recognition. “We believe that this group of emerging talent will be very well complimented by the established core of experienced players that have been selected.” The squad is the first named under new coach Peter Moores, who succeeded Andy Flower after the Zimbabwean stepped down after five years in charge following the 5-0 whitewash Down Under in January, and the ending of controversial batsman Kevin Pietersen’s international career.