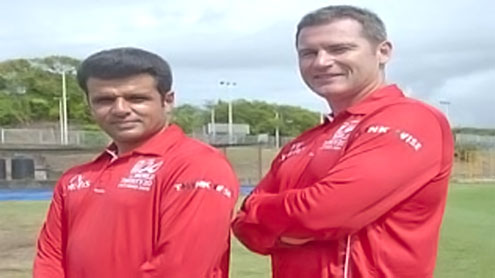 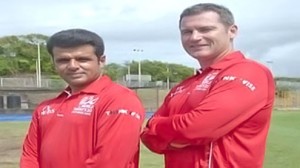 Pakistani Aleem Dar and Australian Simon Tauffal have been appointed as umpires for World Cup final.Aleem Dar, the winner of the International Cricket Council’s umpire of the year, has been appointed field umpire for the World Cup 2011 along with Australian Simon Tauffal.The final match would be played between India and Sri Lanka on April 2 (Saturday) in Wankhade Cricket Stadium Mumbai.New Zealand’s Jeff Crowe has appointed as the match referee, Ian Gould as the third umpire and Steve Davies as the fourth umpire. – Dunywnews