NA-249 recount to open door for scrutiny of many seats: Bilawal 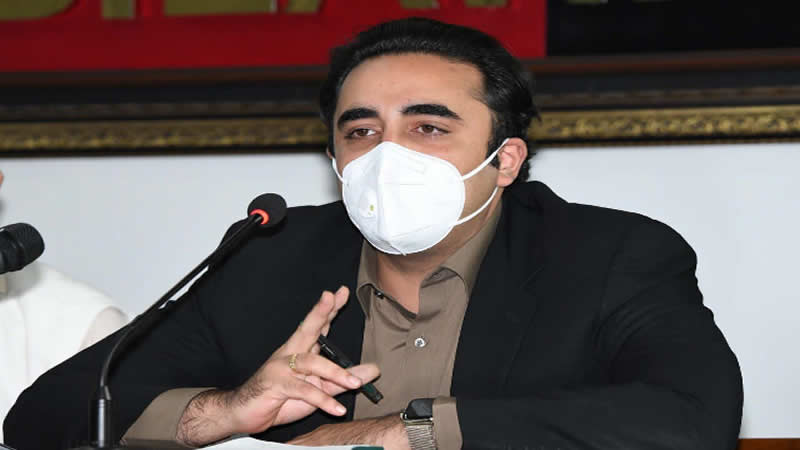 Pakistan Peoples Party (PPP) Chairman Bilawal Bhutto Zardari said on Tuesday that Election Commission of Pakistan’s (ECP) order to hold recounting in NA-249 constituency will lead to scrutiny of many seats that had narrow winning margins.

“PPP welcomes new precedent set by allowing consistency [constituency] wide recount without specific ps [polling stations] complaints. Many seats from 2018 fall within 5% threshold & candidates have not been given this chance,” he wrote in a tweet from his official handle.

Candidates have been asked to reach the office of the returning officer (RO) on May 6 for the re-count.

Bilawal reacting to the decision said his party will consider challenging results of all constituencies with low winning margin.

PML-N President Shehbaz Sharif welcomed the move and said the “narrow difference in votes necessitated this in the interest of transparency”.

“Credibility of vote is a sure foundation of democracy.

ECP had ordered withholding the results of the NA-249 by-poll on Miftah Ismail’s application, who lost the election to PPP candidate Qadir Khan Mandokhel on April 29 by only 683 votes.