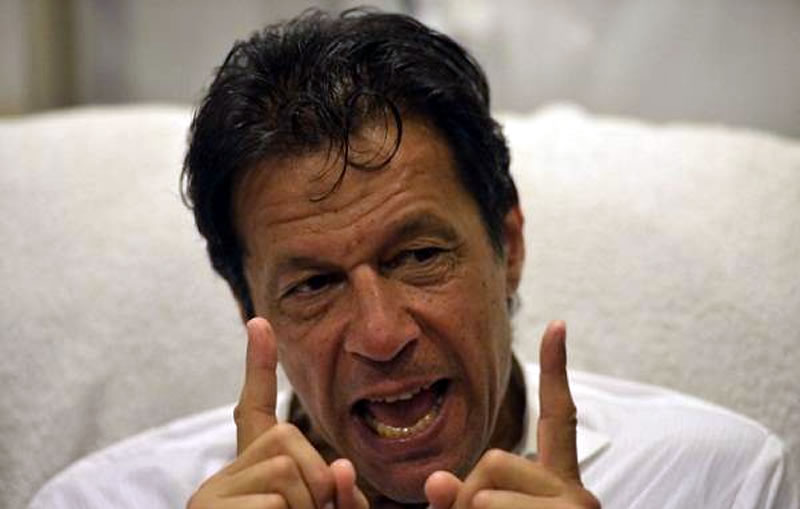 The controversial tribunal set up to investigate rigging in Pakistan Tehreek-i-Insaf’s intra-party polls has ordered expulsion of senior leaders Jehangir Tareen and Nadir Khan Leghari from the party.

It also banned their re-entry into party folds. The tribunal also cancelled basic membership of Pervaiz Khattak, the Khyber Pakhtunkhwa chief minister, and ex-Lahore party chief Aleem Khan and barred them from attaining any party office. Issuing show-cause notices to Arif Alvi, Saifullah Niazi and Qasim Suri, it summoned them for June 29 for probing their role in the rigging and irregularities in the intra-party polls. A PTI spokesman said as party chairman Imran Khan had dissolved the tribunal all its decision were illegal and unconstitutional.