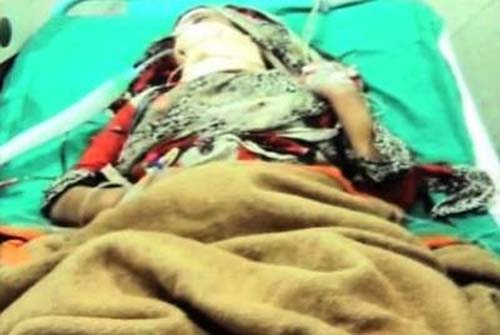 A distraught woman jumped from fourth floor after tossing her two children out of window in the city area of Faisal Town, killing her son on the spot and injuring herself and daughter.

The body and the injured were shifted to Jinnah Hospital, where the injured mother and daughter are stated to be in critical condition. The deceased child, Saddam, was only two-month old. The daughter Umme Farwah is in her third year of age.

According to SHO Faisal Town police station Sharif Sandhu, the incident may have occurred owing to certain domestic dispute; however, all aspects of the incident, are being investigated into. Police lodged a case of murder and murder attempt against the woman, Abida. Meantime, her husband has also been arrested. –SAMAA

PTI to End Sit-in if PM Reveals All Assets

PTI to End Sit-in if PM Reveals All Assets