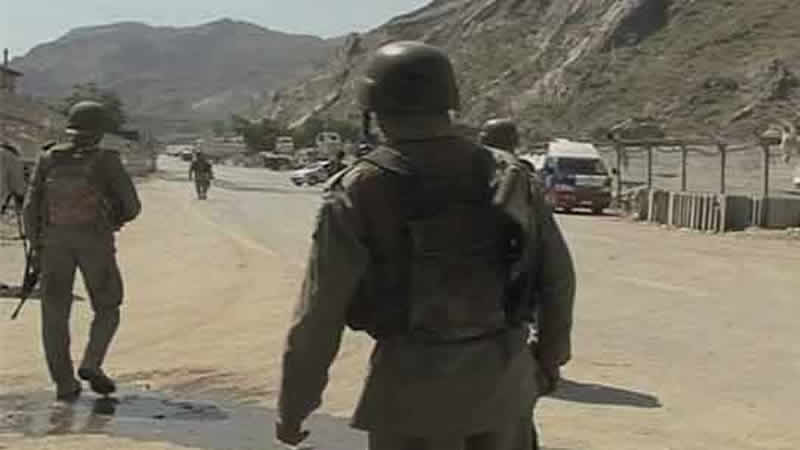 Despite the ceasefire, tension simmered on both sides of Pak-Afghan border following closure of gates the second day while long queues of vehicles were also reported on both sides, reported Media News on Tuesday.

Due to the tense situation, those waiting to cross border had also been stranded while emergency was imposed in the hospitals. The communities residing near areas surrounding borders were caught in an atmosphere of fear and panic due to security high alert.

On the other side, Afghanistan, which was actually responsible for the dispute, had been dragging the issue for no reason. Afghan forces initiated the firing and then called Pakistan ambassador to Foreign Office, launched complain against the Pakistani government.

Read More: Pak-Afghan accord to cooperate in polio campaign