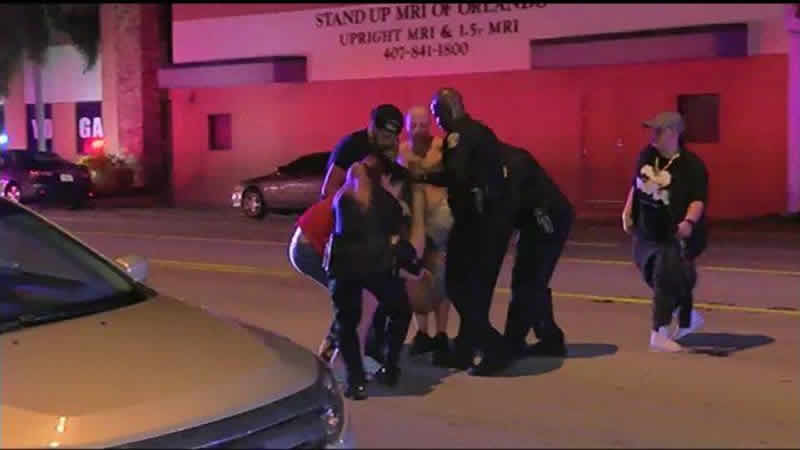 Pakistan condemned terrorist attack in Orlando that left over 50 people dead and expressed condolences to the bereaved families.

According to a press release of Pakistan foreign ministry, a condolence letter from Advisor to the PM on foreign affairs expressed solidarity with US Secretary of State John Kerry. The letter states, “We are deeply shocked by the terrorist attack in Florida on 12 June that caused a loss of 50 innocent lives and injured scores of people.”

According to press release, Islamabad stressed it strongly condemns the wanton killing of innocent people and sympathizes with the Government and the people of the United States of America, particularly, the victims’ families for their loss.