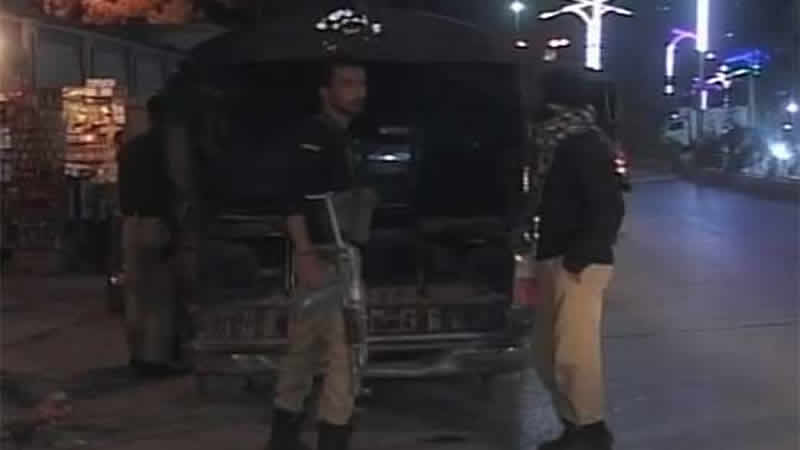 At least five terrorists on a banned outfit were killed in an encounter with security forces and police near Airport Road in Quetta on Monday night, Media News reported.

According to details, security forces and police on a tip-off conducted a raid on a compound of terrorists near Airport Road in Quetta upon which the terrorists opened fire at the raiding party. Security forces returned the fire as a result five terrorists of a banned organization were killed.