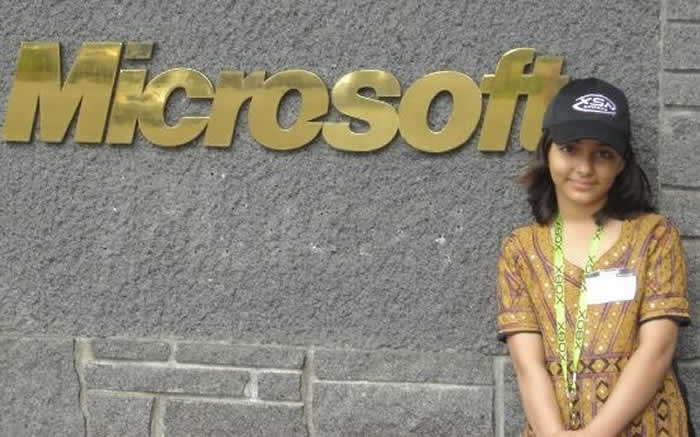 Punjab Chief Minister Shahbaz Sharif has said the youngest information technology expert Arfa Karim was the most talented and brilliant daughter of Pakistan.

Arfa Karim achieved remarkable success in the field of information technology at a very young age and won laurels for the country, the CM said in his message on the 4th death anniversary of Arfa Karim.

“Talented daughters of the country like Arfa Karim are the pride and hope of the nation. Even though Arfa Karim is not alive today but the government is furthering her mission of promotion of information technology. “The Punjab government has also named Information Technology Park after Arfa Karim,” Shahbaz Sharif added. He said the provincial government has taken effective measures for promoting information technology in the province and setting up of IT labs in high schools throughout the province and distribution of laptops among students is a step in this direction.

CONDEMNATION: The CM strongly condemned the blast near polio center in Satellite Town, Quetta yesterday and expressed sorrow and grief over the death of FC and police officials as well as other victims. He sympathised with the bereaved families and prayed for the early recovery of injured persons. “The blast outside polio center is a deplorable act and the terrorists targeting officials performing security duty for ensuring safe future for the coming generations are enemies of humanity,” the CM said in a statement yesterday. He added the cowardly activities of terrorists could not weaken the resolve of the nation against terrorism.