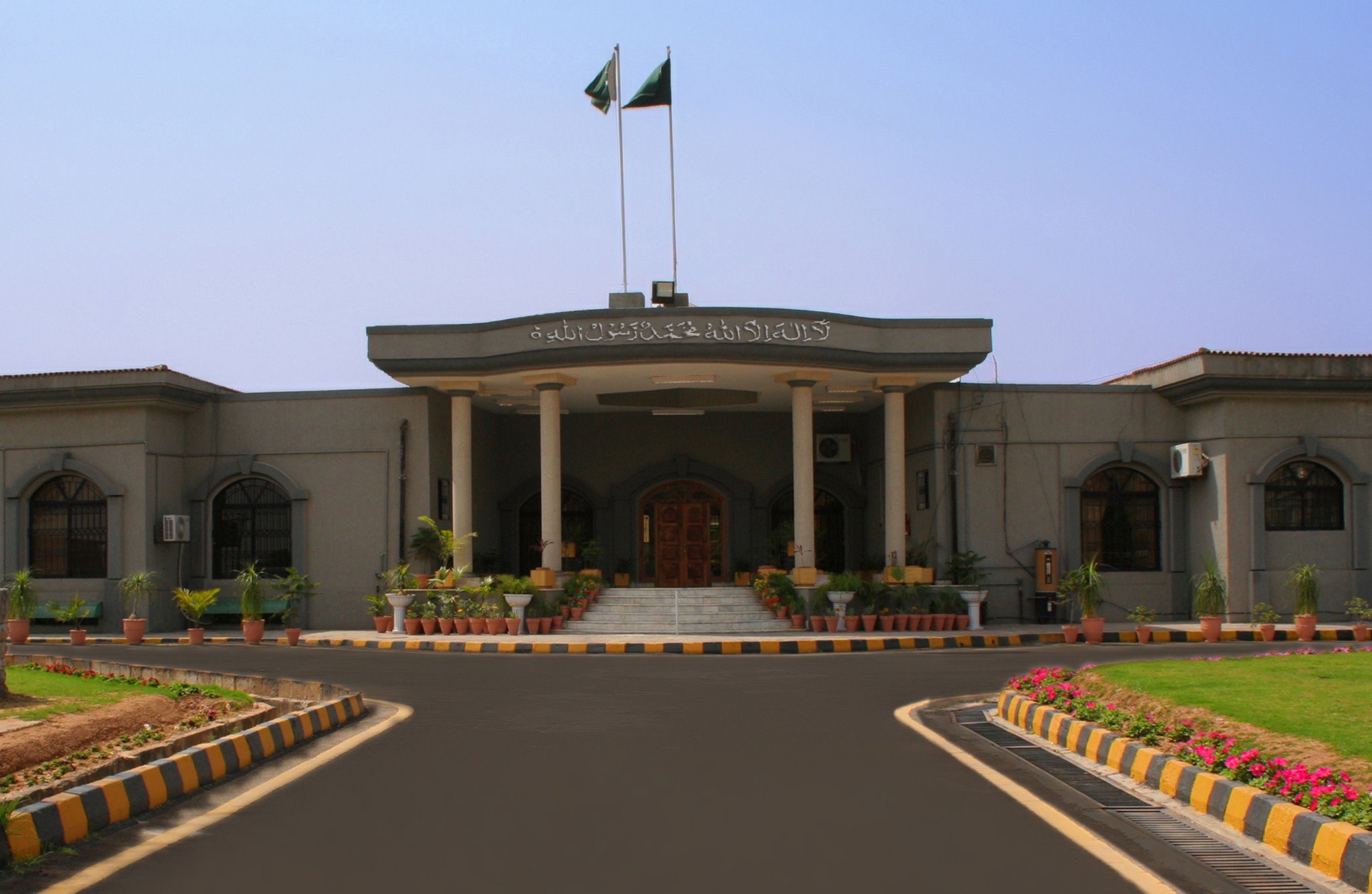 Islamabad High Court (IHC) on Wednesday suspended the order for the reinstatement of Chaudhry Rashid Ahmed as chairman Pakistan Electronic Media Regulatory Authority (Pemra) while hearing an appeal filed by the federal government.

Citing a report about the appointment of chairman Pemra, claimed that the said appointment was made in violation of certain rules. The report prepared by secretary interior stated that the prime minister was not apprised of certain facts before the appointment of Chaudhry Rashid as chairman. The AAG said that some paragraphs in the summary for the appointment of Chaudhry Rashid were missing. Barrister Wasim Sajjad, counsel for Chaudhry Rashid, on the other hand argued that his client was not aware about any missing paragraphs, as the establishment division was the custodian of all the related correspondence. He requested the court to direct the AAG to provide his client a copy of the report which was prepared by the secretary interior. It may be mentioned here that IHC single member bench, comprising Justice Noorul Haq N.

Qureshi, on May 25 restored Chaudhry Rashid on the post of chairman Pemra. Chaudhry Rashid, former information and broadcasting secretary, was appointed as chairman Pemra for four years by the Pakistan People’s Party (PPP) government on January 26, 2013. On December 15, 2013, the Pakistan Muslim League-Nawaz (PML-N) government had terminated his contract. On December 26, 2013 Islamabad High Court (IHC)restored Rashid. The court, however, allowed the government to probe if there was any illegality with regards to Rashid’s appointment. The government in April 2014 again sacked Chaudhry Rashid but the latter re-appeared in his office on May 25 this year in pursuance of the IHC’s order of the same date. However, he was not welcomed warmly in the office as Rashid soon after resuming the office filed a petition in the IHC alleging that the National Accountability Bureau (NAB) was harassing him.

He alleged that an investigation officer of NAB had issued a notice to him to record statement in a pending matter related to misuse of authority and corrupt practices on various counts. AAG Kundi, however, informed the court that Rashid was facing a corruption reference of Rs28 million which was pending with National Accountability Bureau. He further said that being the information secretary, Chaudhry Rashid himself moved a summary for his appointment adding that he removed the part from the summary where the Establishment Division had noted its objection against his appointment as Pemra chairman.