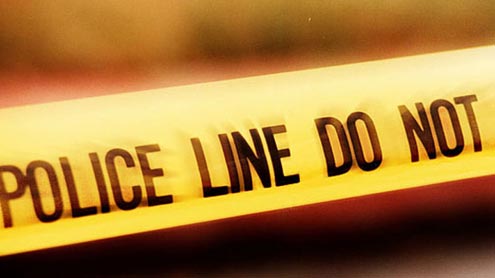 The IED went off on Peshawar’s Kohat road as a police mobile was patrolling the area. Subsequently, one policeman sustained injuries whereas the mobile was partially damaged.

According to the police, the IED was planted along the roadside in a pile of sand and created a loud explosion when it was detonated through a remote control. Police alleged that the mobile van was the target.

The injured policeman was shifted to a local hospital and discharged after being provided with first-aid treatment.

Meanwhile, police personnel cordoned off the site of attack and a search operation went underway.

Earlier on Monday, a roadside remote-controlled bomb blast in the Sheikh Mohammadi area of Badhber in Peshawar killed three personnel of the bomb disposal unit (BDU) who were on their way to defuse another bomb elsewhere in the city.

Peshawar, the capital of Khyber Pakhtunkhwa, lies on the edge of Pakistan’s tribal areas which have been labelled by Washington as the main sanctuary for Al Qaeda and Taliban militants in the country.

The city has seen frequent attacks by militants in the past few years, with targets ranging from civilians to policemen and other law enforcement personnel. -Dawn