Govt Jacks up Fuel Prices for Third Time in 31 Days 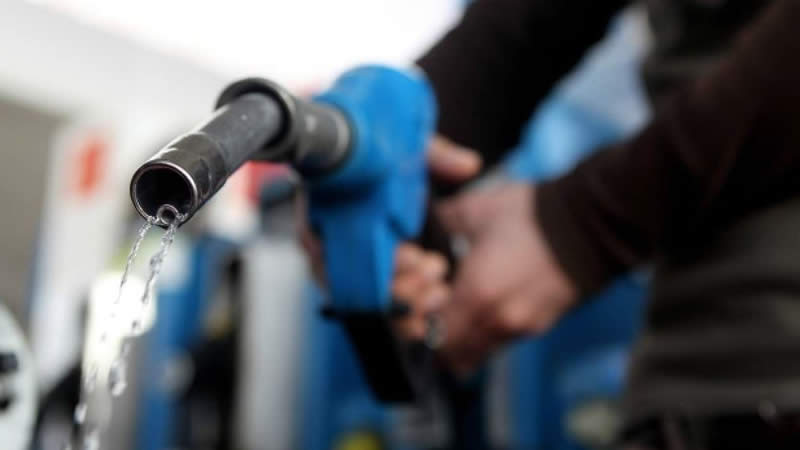 The PTI government on Sunday increased the price of petrol by Rs2.70 effective from February 1 (Monday) after approval from Prime Minister Imran Khan, a statement issued by the PM Office said.

“Prime Minister Imran Khan approved a minimum increase in the prices of petroleum products in the interest of the public, contrary to the recommendations sent by the Ogra [Oil and Gas Regulatory Authority],” the statement added.

The government announced a price hike of Rs2.88 for high-speed diesel whereas the tariff of kerosene oil was increased by Rs3.54. The price of light diesel was also surged by Rs3. The new tariffs will take effect at midnight.

The statement added that the Ogra had recommended an increase of Rs13.18 for petrol, Rs12.12 for high-speed diesel, Rs11.10 for kerosene oil and Rs6.62 for light diesel.

Petrol is widely used in motorbikes and cars whereas high-speed diesel is used in transport and agriculture sectors. Therefore, the increase in their prices would have an inflationary impact on the masses as they are widely used. On the other hand, kerosene is used in remote areas like northern parts of the country for cooking purposes where liquefied petroleum gas (LPG) or Sui gas is not available.

Meanwhile, light diesel oil is used in industries. Consumers are paying two types of taxes, which include petroleum levy and general sales tax that play an important role in the increase in oil prices.

This is the third time the government had jacked up the prices of petroleum products in the country. On January 15, it had increased the price of petrol by Rs3.20 while the tariff of highspeed diesel was hiked by Rs2.95.

Earlier, the sale of petroleum products grew in double digits in December last year following consistent revival of economic activities as major contribution came from the spike in demand for furnace oil to produce electricity during the ongoing gas crisis.

Sales of motor spirit (MS/petrol) went up by 5% to 0.67 million tonnes while high-speed diesel sales grew 13% to 0.62 million tonnes during December compared to the same month of previous year.