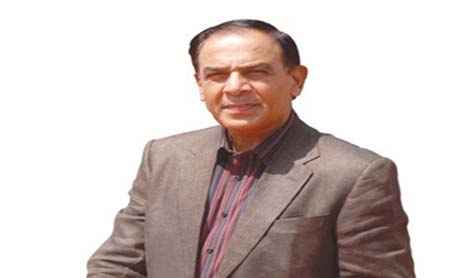 All the legal formalities have not been met in this respect. Chairman NAB is not impartial person. It was further pleaded in the petition that office of chairman NAB is not an ordinary office. Cases against key functionaries of the previous and the incumbent government are pending hearing in NAB courts.

Chaudhry Qamar Zaman is a serving bureaucrat and he can influence these cases and this way the norms of justice can be hurt. Therefore, the appointment of chairman NAB be declared unconstitutional and void besides directing the government to appoint chairman NAB as per law, the petitioner requested. -Onlinenews