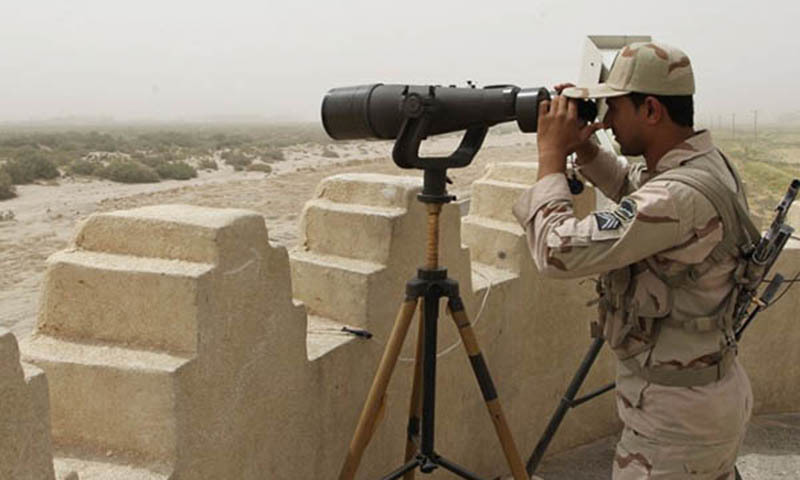 Iran has alleged that the assailants who attacked the Iranian checkpost sneaked inside Pakistan. The allegation is vehemently denied by Pakistani officials. Last month, the Foreign Office had lodged a strong protest with Iran, after the neighbouring country’s border guards stormed into Pakistani territory and killed a security official. Security on both sides of the border was tightened in the aftermath of untoward incidents at the border. Pakistan shares a 900 km long porous border with Iran and the two countries had recently decided to boost intelligence coordination to wipe out terrorists from the area. Pakistani and Iranian officials had met in the Iranian city of Mir Java, to boost mutual cooperation and understanding to cope with the menace of terrorism at the border.