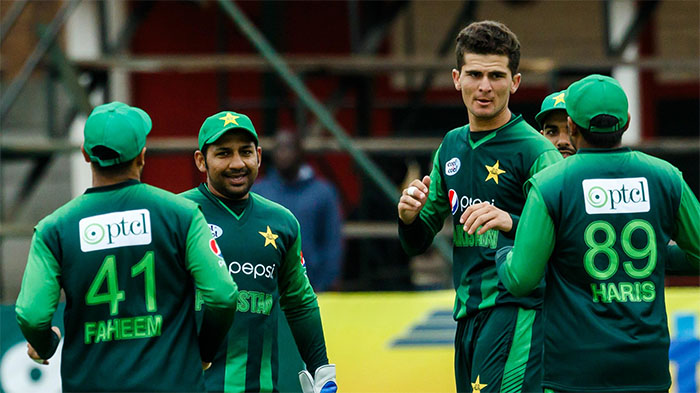 Fast bowler Mohammad Amir has been omitted from Pakistan’s 15-man preliminary squad for the ICC Men’s Cricket World Cup, but has been included for their ODI series against England.

The big-hitting Asif Ali is also part of the 17 to face England but not the 15 to contest the World Cup. Both could yet feature in the global tournament, with Pakistan having until May 23 to finalise their squad.

Amir starred the last time Pakistan visited England, claiming the Player of the Match award in the Champions Trophy final in 2017 as his side defeated India to seal the cup. However, he has gone wicketless in nine out of 14 ODIs played since.

Elsewhere, Abid Ali was preferred to Shan Masood as Pakistan’s back-up opener. The former has played only two ODIs, both in Pakistan’s recent clean-sweep by Australia, and scored a hundred on debut. The latter also debuted in that series, and made a half-century in its final game, but managed just 61 runs in four innings apart from that.

As expected, Pakistan have included the teenage fast-bowling duo of Mohammad Hasnain and Shaheen Shah Afridi, each of whom were born since the turn of the century. The former was rated by Shane Watson as the fastest 18-year-old he’d ever faced during the Pakistan Super League, while the latter is by now a relative veteran, having shot to prominence during the Under 19 Cricket World Cup 2018, and taken 32 wickets in 19 limited-overs internationals until now, at an average of less than 20.

“Hasnain has been selected due to his sheer pace and speed,” said Inzamam-ul-Haq, chairman of Pakistan’s men’s selection committee. “He may not have played many ODIs but he has already made an impact by making the top batsmen hop and run in his brief career while also picking up wickets.”