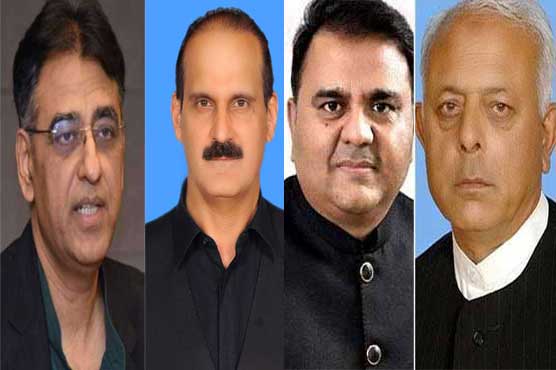 A day after Prime Minister Imran Khan made a sweeping cabinet reshuffle, reasons behind removal of several ministers have begun to surface.

According to sources, Prime Minister Imran Khan was not satisfied with several ministers after he reviewed performance, secret reports and public opinion. The decision to remove these ministers was already taken few days ago. Reportedly, Asad Umar was removed from the post due to weak economic policy, poor performance of the Federal Board  of Revenue (FBR) and surging dollar rate. Fawad Chaudhry was removed from the Ministry of Information and Broadcasting for using tough tone on the issue of MD PTV. He had also criticised several party members.

Sublime by Sara Presents Her Collection, “The Sublime Sunset SS 2019”

Sublime by Sara Presents Her Collection, "The Sublime Sunset SS 2019"