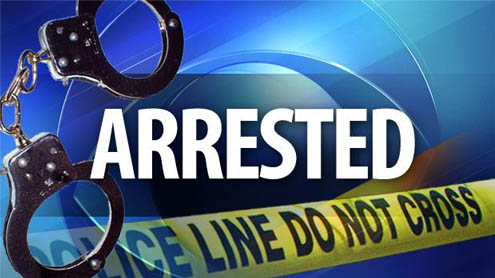 LAHORE: Police claimed to have arrested a gang of robbers from the Nawakot area of Lahore. Per reports, police arrested three women and eight men and recovered Rs 1, 400, 000 in cash and 20 tolas of gold from their possession.

Police said the criminals were involved in numerous robberies across the city and were wanted in several cases.Separately, Nawakot police arrested 5 robbers and recovered Rs 600,000 in cash, ten motorcycles and various weapons from their possession.In another incident, Wasim Qamar’s car was stolen from outside Karim Park in Gulshan Iqbal area of Lahore. – PT