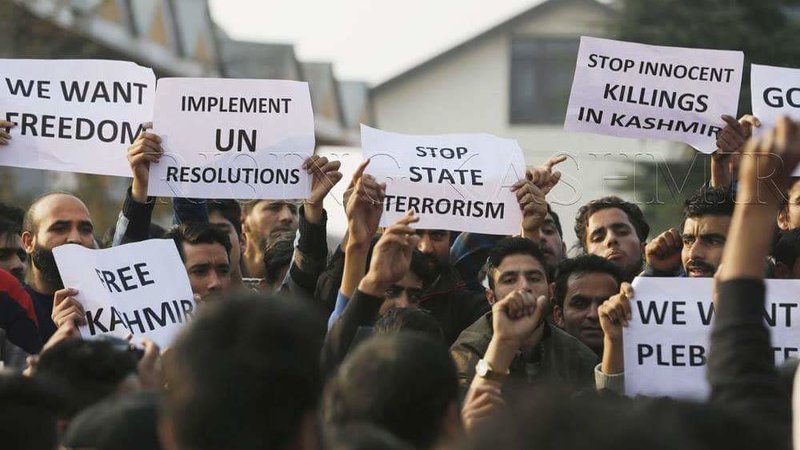 Muslim world is widespread being viewed as waylaid by war, internal rivalries, statelessness, economic crisis, food crisis from outside & within the boundries. Since after 9/11 several Muslim states have ruined. Millions & millions had to displace, spending lives in refugee camps, millions have lost their lives. After twin tower attack, in reaction US President Bush declared to start “Crusade” & to avoid civilizational clash it was shaped “war against terror”, first of all US alliance targeted Afghanistan & make her staging area then Iraq was alleged with development of mass destruction weapons & link between Saddam gov’t & terrorists, US invaded Iraq & left the country in war & chaos which further escalated throughout the region.

Western forces took Tunisia’s regime change as an opportunity & In early 2011 Western media used the term “Arab Spring” with reference to the revolution of 1948 which is incitement to public against their governments which resulted many Arab countries in Civil War, rebels started fight against Libyan Gov’t & Moammar Qaddafi dealt them ironically, taking advantage of situation US President Barack Obama announced to assigned task to US forces to protect Libyan people from Qaddafi & established Libaya a no fly zone, NATO justified attack on Libya with 2005 United Nations World Summit “Responsibility to Protect Civilians or population (R2P) but the same principle was not applied against Burma where Rohingya Muslims were butchered by Burmese forces & state sponsored Buddhist extremists who raped Rohingya women, burnt people alive, killed, tortured & forcely deprived them from shelter, on huge scale crime against humanity were committed openly but International Community remained sleeping,

As Imran Khan addressed to UN General Assembly “it is Islamophobia that world does not awake against brutalities on Muslims which led to promote redicalization, Muslims are being targetted widespreadly but World is discriminating to raise voice”, another massacre is going on in Kashmir, over two months have gone there is complete blockade, all the previous records of atrocities have been broken, Indian forces committing systematic brutalities on defenceless Kashmiri’s inch by inch, home by home, alleyway by alleyway, person by person in Kashmir & Intenational Community is silent because victims are Muslims. According to Rome Statute of International Criminal Court “acts committed widespread or systematically against civilian population, where the attack is part of a state or organizational policy, constitutes crime against humanity” in view of this if the black laws like AFSPA & PSA inforced in Kashmir analyzed so it is evident that it is state license to commit atrocities on Kashmiri’s, moreover, there is curfew & complete communication blockade since 5 August in Kashmir, terrible reports of atrocities are coming from the region, besides large scale media reporting of such a heinous crime against humanity,

International community is completely absent to be voice of defenceless people while in UN World Summit 2005 adopted “each state has responsibility to protect its population from genocide, war crimes, ethnic cleansing & crime against humanity, the international community has also responsibility to help to protect populations from genocide, war crimes, ethnic cleansing & crime against humanity”, in this context why not international community is taking action against India, even millions of people made stateless by Modi Gov’t which is step towards ethnic cleansing of Muslims & Hindutva leaders publicly announcing this as a policy but UN is waiting for great massacre, like Aung San Suu Kyi was awarded Nobel prize before ethnic cleansing of Rohingya Muslims, the Modi who is famous for butcher of muslims, is being awarded & presenting as hero in media by powerful invisible hands, it indicates Kashmiri’s & Indian Muslims are next to Rohingya.