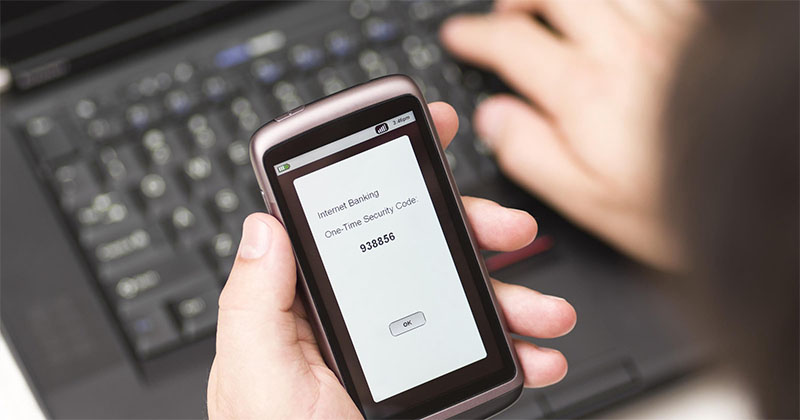 The use of text messages supports in many cases as well as provide timely information. But some of the issues are associated with this practice which support health hazards to appear. Not only the service is providing cheap unlimited text messages but also the excessive use of SMS (Short Message Service) is undoubtedly leading people towards health perils. According to a study appeared two years ago, it was reported that more than 560 billion SMS monthly were sent all around the world. Text messaging has now become a mode of communication pointedly among the youngsters.

A pole was run to assess the perceptions of youngsters with reference to the extreme use of SMS. Majority of them said they check their cell phones every few seconds to see if they have received any new message. Due to fast typing of texts on their cell phones, they feel sever pain between wrist and thumb which loses the mobility of their hands. In this connection, media reported in 2010 an echoing case of a 16-years old American schoolgirl Annie Levitz. She sent about 100 text messages within 24 hours that resulted in the loss in the mobility of her fingers and wrists as well. The injections of a strong anesthetic protected her hands from wild pains.

Another dangerous aspect of text messaging has erected its horrid face. Yes, it is texting while driving that has become a leading cause of death. An estimation developed by Federal Communications Commission said that approximately 660,000 drivers are using an electronic device while driving at any given time in the course of days. The Center for Disease Control declares; texting is the perilous form of distracted driving in that it preys the drivers in three different ways. It asks for the drivers’ eyes to be off the road, the use of their hands and most pointedly it requires their attention somewhere other than on the task of driving. An article appeared a couple of years back in the New York Times declared that doctors have mostly faced those cases of accidents which were mostly having the texting as a factor behind.

A study carried out by Virginia Tech Transportation Institute expounds how dangerous is the texting while driving. The most significant point it professed was; the time during which the eyes are taken off the road by drivers is what contributes to the greater number of accidents. As far as the children are concerned, they have been left independent to develop their own language and friends’ groups on their cell phones. They are victims to excessive use of mobile phone, rightly so they are too busy in sending and receiving the texts and this malpractice makes them prey to insomnia, depression, lack of sleep, isolation, lack of eating and the paucity of communication with family.

In this age of technology, the text messaging gives us multiple benefits but the benefit on top is staying in touch with family and friends as well. But the problem lies in the lack of guidelines. This pitfall can be overcome with the help of proper guidelines and vigilance. To stop the practice of text messaging is not the panacea for health-related hazardous issues but it is the disproportionate use of cell phones which direly needs to be discussed. With this respect, Pakistan Telecommunication Authority (PTA) needs to set the standards. PTA should demand also the cellular companies to abide by their instructions to tackle this day by day briskly growing dreadful trend which can create more problems speedily for youth. All the cellular companies must truncate the massive number of text messages in all the packages being offered by them.