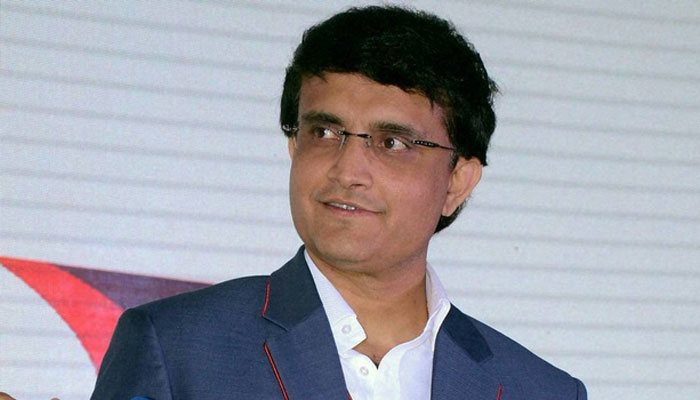 In a dramatic turn of events, former captain Sourav Ganguly emerged as the consensus candidate to be BCCI’s new President after Brijesh Patel appeared to have grabbed the coveted post. Union Home Minister Amit Shah’s son Jay Shah will be the new secretary while Arun Dhumal will be the new treasurer. Dhumal is a younger brother of MoS Finance and former BCCI president Anurag Thakur.

Why Responsibility to Protect is not for Kashmiri's