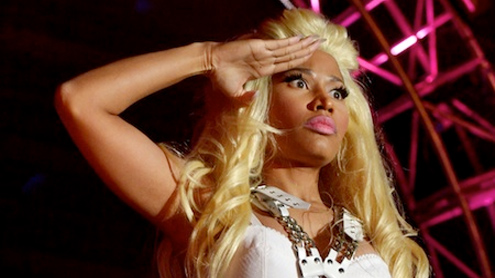 Ice Age: Continental Drift was the leader at the domestic box office in its debut this weekend.

The latest movie in the hit animated franchise earned $46 million. Continental Drift is the third film out of four instalments to reach number one in its premiere. Jennifer Lopez, Nicki Minaj, Queen Latifah, Drake, Wanda Sykes and John Leguizamo all voiced characters in the family comedy adventure.

The Amazing Spider-Man slipped down to second place in its second week at theatres with earnings of $35 million. The Marvel film starring Andrew Garfield and Emma Stone now has total gross profits of $200 million. The blockbuster had a production budget of about $230 million.