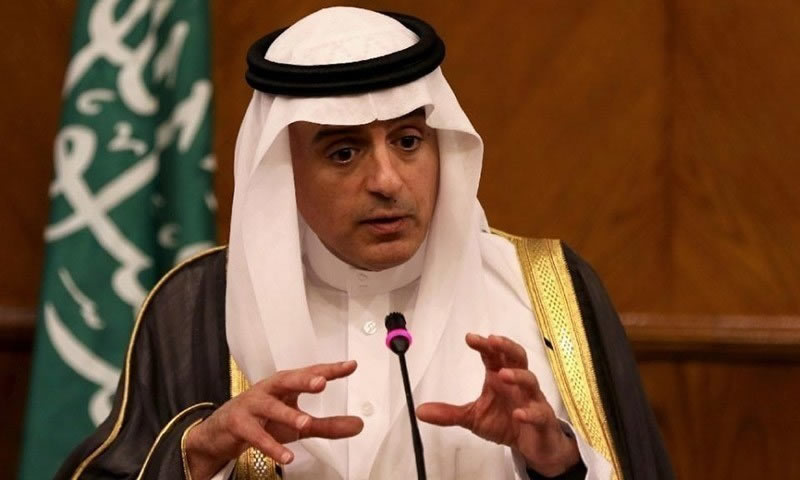 Saudi Foreign Minister Adel al-Jubeir announced on Sunday that Saudi Arabia was severing diplomatic ties with Iran after demonstrators stormed its Tehran embassy to protest against Riyadh’s execution of a Shiite cleric. Jubeir also said that all Iranian diplomats must leave Saudi Arabia within 48 hours.

Saudi Arabia “is breaking off diplomatic ties with Iran and requests that all members of the Iranian diplomatic mission leave, within 48 hours,” he told a news conference. On Saturday, a mob attacked the Saudi embassy in Tehran and a consulate in second city Mashhad amid protests against the execution in Saudi Arabia of Sheikh Nimr al-Nimr. The 56-year-old, a force behind 2011 anti-government protests in eastern Saudi Arabia, was among 47 convicted men put to death on Saturday in the kingdom. The others were Shia activists and Sunnis who the Saudi interior ministry said were involved in Al Qaeda attacks, with some beheaded and others shot by firing squad.

Iran arrested 44 people over the embassy assault, which President Hassan Rouhani described as “totally unjustifiable”. But the Islamic republic’s supreme leader Ayatollah Ali Khamenei condemned Nimr’s execution, saying “God will not forgive” Saudi Arabia for putting him to death. Jubeir responded on Sunday by saying: “Iran’s history is full of negative interference and hostility in Arab issues, and it is always accompanied by destruction.“ Relations between Saudi Arabia and Iran have been strained for decades, with Riyadh frequently accusing Tehran of interfering in Arab affairs.