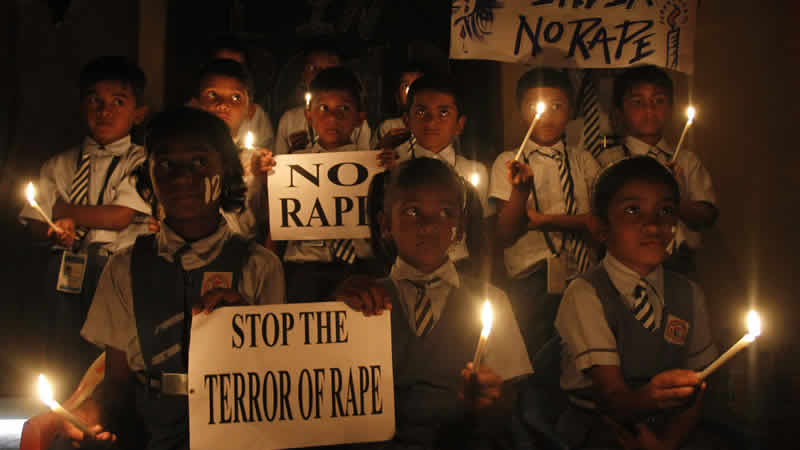 ndia’s Supreme Court has upheld death sentences against four men who fatally gang raped a woman on board a bus in 2012, a crime that sparked widespread protests and drew international attention over violence against women. The four had challenged a 2013 court ruling that they should be hanged, which was later upheld by an appeals court.

“It’s a barbaric crime and it has shaken the society’s conscience,” Justice R. Banumathi told a packed courtroom on Friday. Jyoti Singh, a 23-year-old physiotherapy student, was raped and left for dead by a gang of five men and a teenager after she boarded a private bus while going home from the cinema with a male friend.

She died of grievous internal injuries 13 days later. Of the six people arrested, one committed suicide in prison in 2013, while the juvenile was sentenced to three years in a reform facility and released in 2015. The rape, and Singh’s determination to survive long enough to identify her attackers to police, triggered large-scale street protests over the high levels of violence against Indian women and children.

In 2015, more than 34,000 cases of rape were reported in the country, according to the country’s National Crime Record Bureau. Women’s rights activist Binalakshmi Nepram said violence against women is a “trend” in India. “The rise of violence against women will not end with any one case,” Nepram told Al Jazeera. “India will take 100 more years to treat its women with the respect they derserve.” She added that there needs to be a change in mindset in the country.