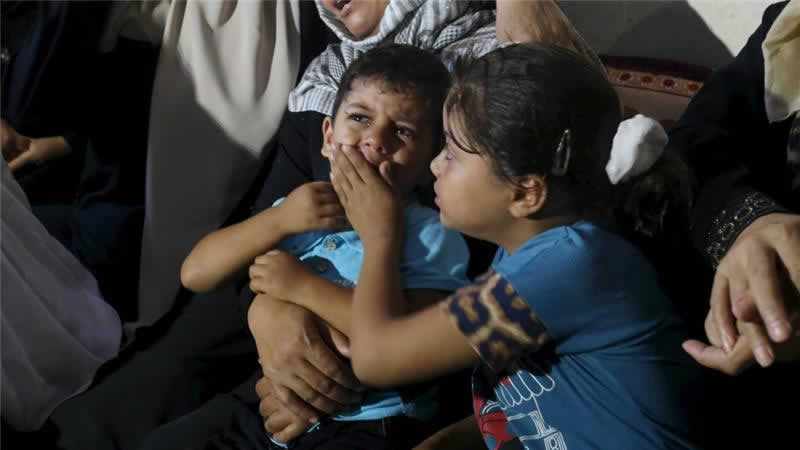 Israeli forces have been using “disproportionate violence” against Palestinian children as they killed at least ten this month during the ongoing unrest that engulfs Israel and the occupied Palestinian territory.

Between October 6 and 12, at least 201 Palestinian children were injured by Israeli soldiers or settlers in the West Bank and Gaza, according to the United Nations Office for the Coordination of Humanitarian Affairs. Such periodic bouts of violence “leave deep psychological scars” on Palestinian children, Federica D’Alessandra, a policy fellow at Harvard University’s Carr Centre for Human Rights, told Al Jazeera

“Research by many scholars has shown that depression, anxiety, post-traumatic stress disorder and general psychological difficulties are common among [Palestinian] children,” she said.

Triggered last month by Israeli incursions into the Al-Aqsa Mosque compound, protests against Israel’s ongoing occupation have given way to a spike in violence in Israel, the West Bank and the Gaza Strip. Israeli forces have used tear gas, stun grenades, rubber-coated bullets and live ammunition against demonstrators, including children. Since October 1, Israeli army and police have killed at least 52 Palestinians – among them alleged attackers, unarmed protesters and bystanders – while a series of Palestinian attacks have left eight Israelis dead.