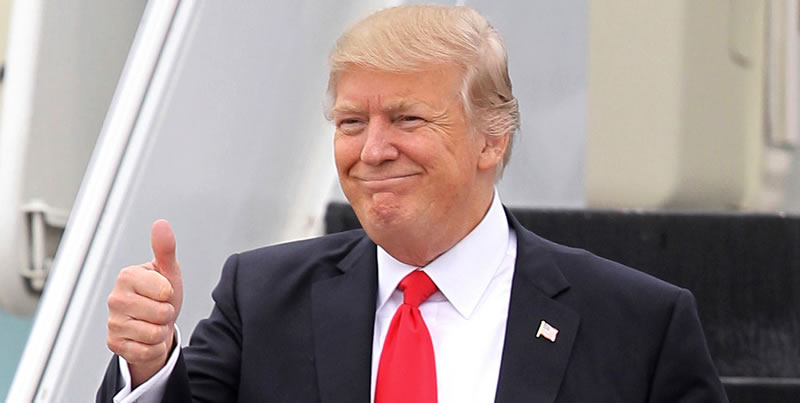 The biggest threat: Plutocracy – Much has been saying recently on the dangers to American democracy. The January 6th “coup,” the rise of MAGA, and Russian interference in American elections have all been described as existential dangers to democracy.

However, modern talks about threats to American democracy involve a broad assumption: that America is still a democracy.

The premise has been suggested – and easily supported – that the United States is no longer a democracy. In the strictest sense, no. Rather, in functional terms, the United States has developed into a plutocracy, a “government by the wealthy.”

Back to the Roots of Democracy

“The masses broadly determine their future” in a democracy. In a democracy, each person has “one vote,” which means that each person has an equal say and influence over their government. In the most technical sense, Americans continue to have one vote per person. However, in practical terms, a citizen’s say or influence over their government is equal to their income.

HAS AMERICA STRAYED FROM DEMOCRACY?

Anand Giridharadas, a journalist, addressed the subject in his timely book Winners Take All.

“A successful society is a progress machine. It takes in the raw material of innovations and produces broad human advancement. America’s machine is broken,” Giridharadas wrote. “When the fruits of change have fallen on the United States in recent decades, the very fortunate have basketed almost all of them.”

“These familiar figures amount to three and a half decades worth of wondrous, head-spinning change with zero impact on the average pay of 117 million Americans.”

“Eventually, these inequalities will enable those better situated to exercise a larger influence over the development of legislation,” Mahbubani wrote.

Clearly, what Mahbubani outlines have been going on for decades. Zuckerberg, Koch, Sergey Brin, and Jeff Bezos all hold immense political power.