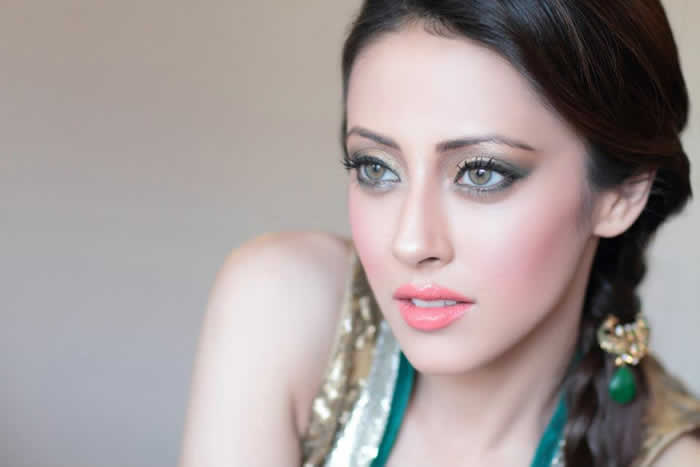 Who says career is a priority for married actresses? There are many beauties who have left their fame and stardom behind to focus on their marriage and family. The list is really long and consists of actresses who were once ruled the industry.

Reema is to Lollywood, what Madhuri Dixit is to Bollywood — a queen, a diva and one of Pakistan’s larger-than-life female stars. After her marriage the actress has only focued on her role as a loving wife to her husband in USA.

Ainy Jaffri is a Pakistani actress and model. In 2010 she won the “Best Model Female” of the year and has also been a famous face in the drama industry. She got married at a young age, left this industry, and do we miss her? Yes we do!

One of the most glamorous and sensational female TV actresses of the Pakistani drama industry, Sadia Imam is another name that makes it to this list. She left work for the love of family, is a mother of a beautiful baby girl.

This Aashiyana girl bid farewell to the industry when she got married, its been years now and we have no news of her making a comeback.

Actor, model, item girl and the person who crossed the Line of Control to arrive at a Landmark of Controversies, Veena Malik, has also announced her retirement from the film industry. Marriage actually worked for the best in this case!