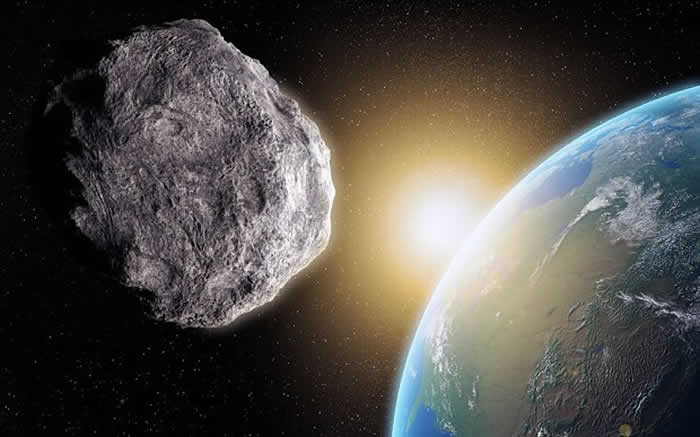 A big asteroid is hurtling toward Earth and will shave past our planet on Halloween, but astronomers say there’s no need to be spooked — it’s definitely not on a collision course.

It is expected to be the largest known cosmic body to get near our planet until 2027, said the US space agency NASA. “If the size is correct, the new found asteroid is 28 times bigger than the Chelyabinsk meteor that penetrated the atmosphere over Russia in February 2013,” Earth and Sky said. The good news is this asteroid will pass at a very safe distance of about 310,000 miles (nearly 500,000 kilometers), or 1.3 times the span between the Earth and the Moon.

The asteroid will actually pass closer to the Moon than the Earth, skimming by at a distance of 180,000 miles. Astronomers may be able to spot it with telescopes, though amateur skywatchers will likely not be able to see it with the naked eye. The time of the closest pass is 11:14 am US Eastern time (1514 GMT) on October 31. (AFP)