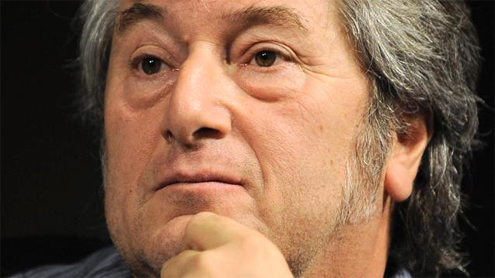 Venezuela: The search for a missing plane carrying Italian fashion executive Vittorio Missoni and five other people has entered its third straight day on Sunday with no signs of the aircraft.

Venezuela’s government said authorities would not call off the search involving the National Civil Aviation Institute, Coast Guard and Navy until they find the BN-2 Islander plane that disappeared off South American country’s coast and all of those who were on board.”All the authorities involved in these tasks are not reducing the intensity of the search until they locate the plane as well as its crew and passengers,” the government said in a written statement. It said search teams are using a plane and two helicopters as well as several coast guard vessels and 29 divers.

The small, twin-engine plane was reported missing hours after taking off Friday from Los Roques, a string of islands and islets popular among tourists for their white beaches and coral reefs.The plane was carrying the CEO of Italy’s iconic Missoni fashion house, his wife, two Italian friends and two Venezuelan crew members.

Officials from Venezuela’s civil aviation agency have said that authorities declared an alert after the plane didn’t make contact with the control tower at the Caracas airport or with the tower in Los Roques. The plane took off at 11:39 a.m. on Friday and had been expected to arrive at Caracas’ Simon Bolivar International Airport 42 minutes later, according to officials. – Yahoonews