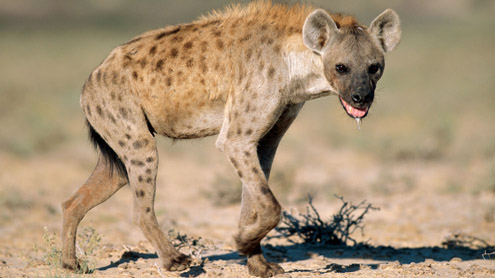 Sana’a : Yemen ‘s northern province of Rima on her mobile to talk to a person at that time was deadly when attacked him during the conversation bogy lgr put it torn . Arab deceased person on the mobile website lgr bogy his wife survived the first attack had been telling them about the dangerous wild animal that attacked him on the second , which proved fatal .

The report , citing a close relative of the victim wrote that she was on the phone talking to his wife that lgr bogy invaded once again , Yemeni man ‘s wife when her husband’s screams he heard the cry of his sons will soon arrive to the scene ordered anyone among her help, but when they arrived there, unfortunate man in his father’s only son indulge bile in the blood , torn clothes , skull and legs meet . The report added that Yemen ‘s northern province of habitat Her vision of life is war and lgr bhgy attack victim who also was warned that he should not travel at night in this area . –Times of Pakistan