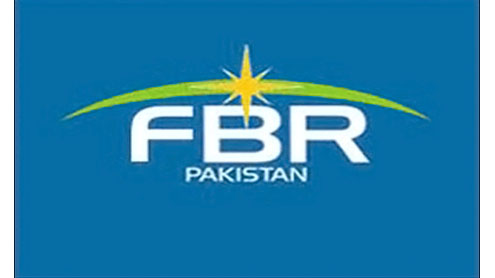 Federal Board of Revenue

Federal Board of Revenue, authority responsible for collection of taxes, has attached all bank accounts of Mobilink, while blocking all imports for the company, said a statement issued by FBR today. Statement said Pakistan Mobile Communication Ltd (Mobilink) owed Rs. 8.6 billion to the exchequer on account of mis-declaration of Sales Tax and FED, for which Mobilink had appealed the Income Tax Appellate Tribunal for a hold.

However, the Income Tax Appellate Tribunal recently upheld the decision of LTU, Islamabad and confirmed the payable tax amount of 8.6 billion rupees. On receiving the decision of the Tribunal, Syed Ijaz Hussain, Chief Commissioner, LTU, Islamabad formed various teams of officers headed by Commissioner, LTU, Malik Muhammad Ashraf to recover the amount from the company through attachment of Bank accounts, blocking of imports and recovery through suppliers of the company, which include other telecom companies as well as the Pakistan Telecommunication Authority. Mobilink said that it is in process of evaluating the situation, and their clarification on the development will come in a while. We will update the story when we get any word from Mobilink.

Sources close to FBR said that authority will now de-attach accounts only after recovering taxes and owed funds from Mobilink. FBR had carried out a similar operation for collection of taxes from PTA last year. FBR statement confirmed that, as of today, all Bank Accounts of the Company have been attached and imports blocked accordingly.FBR will take any further action on next working day, the statement said. Mobilink’s Viewpoint on the Matter.

Responding to FBR’s action, Pakistan Mobile Communications Limited (Mobilink) has clarified that the FBR’s ruling on Sales Tax and FED is sub-judice. Mobilink in its statement said that company is one of the largest corporate tax payers in Pakistan, and has always remained at the forefront of making its due contribution to the nation’s exchequer. Mobilink said that it paid PKR 34 billion as taxes in 2011 alone. “Over its 17 year history of operations, Mobilink has remained committed to Pakistan, and respectful of all laws, including tax laws, which govern over Pakistan”, Mobilink’s statement concluded. – PT