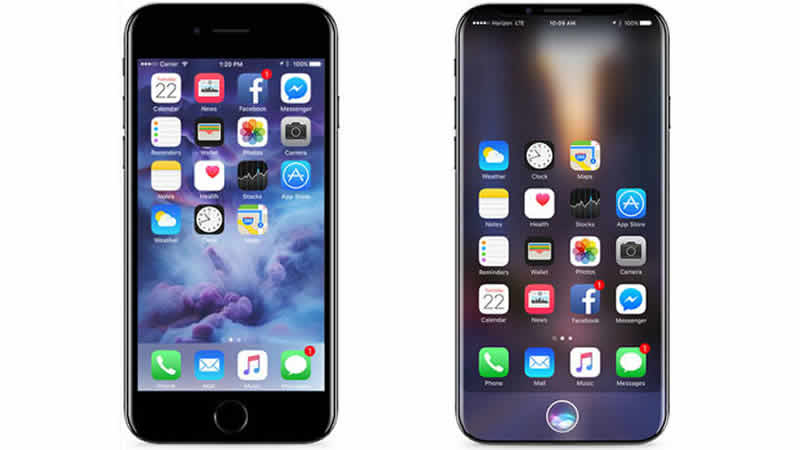 This feature in Apple iPhone 8 can benefit its rival Samsung

Apple has reportedly placed an order of 70 million units of OLED panels from Samsung this year, according to IHS Markit analyst David Hsieh.

However, a leak claims that the supply of these OLED units in bulk could be delayed such that the iPhone 8 will initially release a limited stock on the grand launch.

Apple is expecting a huge demand for its next flagship phone which is set to release in September this year. The OLED units from Samsung will largely upgrade its display. The Apple’s flagship phone will have two models iPhone 8 and iPhone 8S of the sizes 4.7 and 5.5 inch OLED displays respectively.

The phones will not have a home button this time while there are reports claiming facial recognition, 3D sensors, waterproofing and of course, the massive display as in Samsung Galaxy S8. It will have a curved OLED screen as in the rival’s flagship set and the edges on both sides could support shortcuts.

Read More: The IPhone 7 Costs Apple More Than You Think

The home button has been replaced with virtual home button. The starting price of iPhone 8 will be USD 1000 which is over Rs 1 lac in Pakistan.