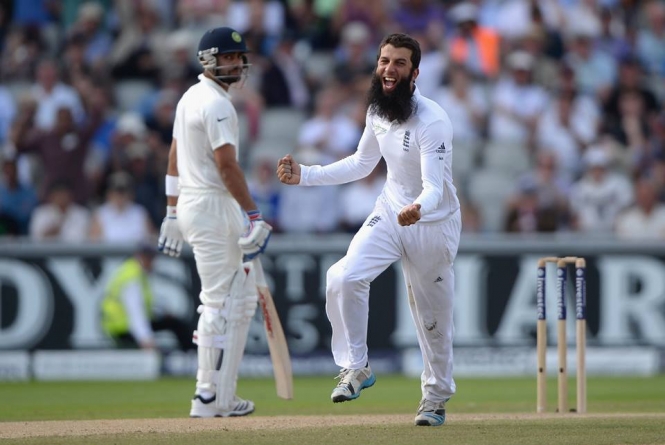 England crush India by an innings and 54 runs to win the fourth Test at Old Trafford on Saturday. Victory, achieved with more than two days to spare, put England 2-1 up in the five-match series ahead of next week’s concluding Test at The Oval.

India lost six wickets for 52 runs as they suffered a spectacular collapse after tea on the third day, with off-spinner Moeen Ali taking four for 39.

Result: England won by an innings and 54 runs

This author has not added a biography. Meanwhile ToP has contributed 18015 posts. Click here to view them.